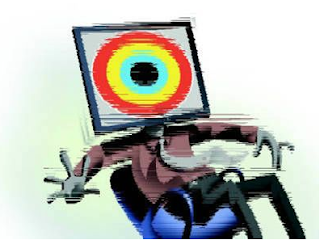 The Internet seems to have been slowed by one of the largest cyber attacks ever seen, especially in Europe. According to security experts, the attack targeted a European group that patrols the Web for spam.

The attacks targeted Spamhaus, a Geneva-based volunteer group that publishes spam blacklists which are used by networks to filter out unwanted email, and led to cyberspace congestion which may have affected the overall Internet.

The attacks began last week, according to Spamhaus, after it placed on its blacklist the Dutch-based Web hosting site Cyberbunker, which claimed it was unfairly labeled as a haven for cybercrime and spam.

While the origin of the attacks has not been identified, some experts pointed the finger at Cyberbunker, possibly in coordination with Eastern European cyber-criminals.

These attacks used tactics different than the "botnets" -- these came from so-called "open resolvers" which "are typically running on big servers with fat pipes."

According to security experts, "They are like bazookas and the events of the last week have shown the damage they can cause. What's troubling is that, compared with what is possible, this attack may prove to be relatively modest."