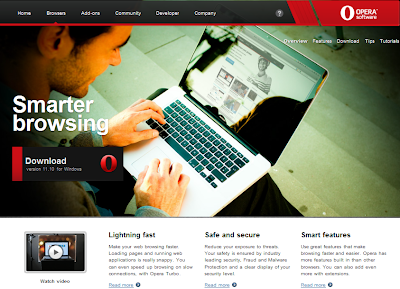 Opera has released the latest version (Opera 11.10) of its popular web browser on 12th April 2011. It is being offered Free for personal computers and mobile phones. Opera is known for developing many features like Sample Mouse Gestures, later adopted by other Web browsers. 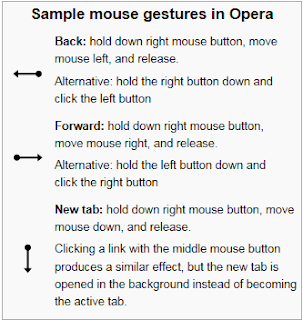 Click here to know about the latest features of the new Opera browser.
Posted by Dheeraj Bhatia - Kips on Tuesday, April 26, 2011 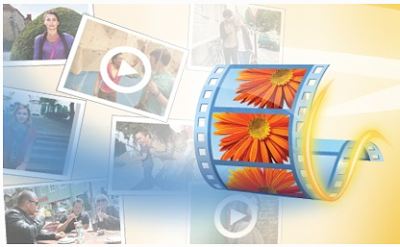 Want to Translate a Word or Phrase?
Google Translate is a free service provided by Google Inc. to translate a section of text, document or webpage, into another language.
We can instantly translate between over 50 languages with the Google Translate gadget. Simply type/paste in your phrase and Google’s algorithm will translate it into English, Spanish, French, Chinese and more!