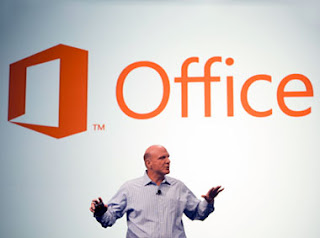 Steve Ballmer, CEO of Microsoft,  unveiled the customer preview of the new Microsoft Office on 16th July 2012. The new Microsoft Office has been optimized for the Windows 8 and touch-based devices like tablets.
The new Office has an intuitive design that works beautifully with touch, stylus, mouse or keyboard across new Windows devices, including tablets. The new Office is social and unlocks modern scenarios in reading, note-taking, meetings and communications and will be delivered to subscribers through a cloud service that is always up to date.
Unlike the earlier versions of Office, the new one is tied into a subscription service of Office 365 and depending on the version you pick, you'll be able to download 'apps' like Word, Excel, etc on a limited number of PCs using a single licence.
Click here to know more and download the Customer Preview of new Microsoft Office. 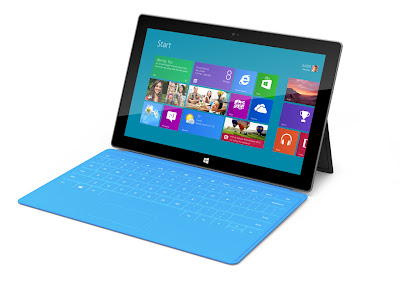 Microsoft has unveiled its Surface tablet, a clear competitor to the iPad.
Surface is a tablet device based on Microsoft's next-generation Windows operating system. It marks Microsoft's entry into the highly popular and exploding tablet market.
Microsoft executives showed two Windows tablets and accessories that feature significant advances in industrial design and attention to detail. Surface is designed to seamlessly transition between consumption and creation, without compromise. It delivers the power of amazing software with Windows and the feel of premium hardware in one exciting experience.
Click here to know more about Surface.

Microsoft to Launch Windows 8 in Oct 2012

Windows 8 - the next version of Microsoft Windows, with an all-new-touch interface is likely to be released in October 2012.
After launching the per-release Consumer Preview version of Windows 8 in February 2012, Microsoft is scheduled to launch an almost-complete Release Preview on June 5, 2012.
With most of the people switching from Desktops to Laptops, Net-books, Tablets, Smart Phones etc., Windows 8 has been “re-imagined from the chip-set to the user experience” to connect more with the user. For the first time since Windows 95, the Start button has been removed, but the user can still click in the bottom left corner of the screen to open the Start screen.
Click here to know more about Windows 8 and watch the video below to watch its key features. 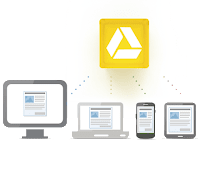 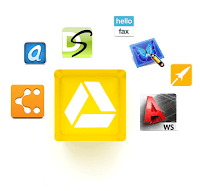 You can do it almost Free now.

Register yourself on www.freecharge.in and enjoy the benefits of Free Recharge.

For every amount of recharge you do it on this site, you get equivalent ( may be more also) amount of free vouchers of reputed companies like Macdonald, Coffee Day, Coffee Day, Levis etc. 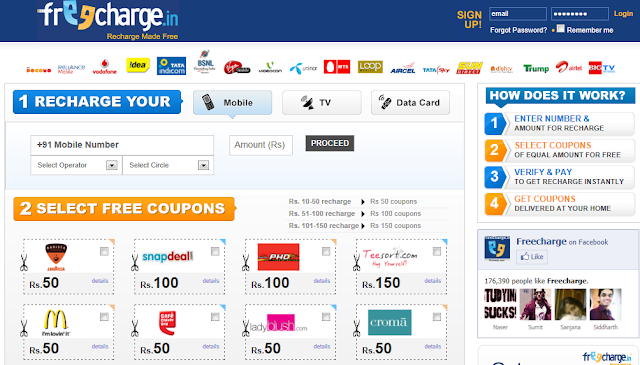 Visit www.freecharge.in to know more and enjoy the benefits.

Do share your feedback on the above.
Posted by Dheeraj Bhatia - Kips on Saturday, April 14, 2012

Microsoft has started the Two-Year Retirement Countdown Clock for Windows XP and Office 2003.
On April 8, 2014, Microsoft will exit all support for Windows XP and the business productivity suite Office 2003.
Windows XP is Microsoft's longest-lived Operating System. Microsoft launched Windows XP in October 2001 and Office 2003  in October 2003.
In 2002, Microsoft introduced its Support Lifecycle policy based on customer feedback to have more transparency and predictability of support for Microsoft products. As per this policy, Microsoft Business and Developer products, including Windows and Office products, receive a minimum of 10 years of support (5 years Mainstream Support and 5 years Extended Support), at the supported service pack level.
Click here to read more.
Posted by Dheeraj Bhatia - Kips on Wednesday, April 11, 2012